A Look Back at the History of Asbestos

Asbestos is a building material that is commonly found in older homes and buildings. Since asbestos symptoms can lead to serious and potentially fatal health issues, it is of the utmost importance to schedule asbestos testing if you think that you may have asbestos in your home. During asbestos testing in San Francisco, a team of skilled technicians will determine whether or not your home is contaminated with this harmful substance. To highlight the importance of scheduling an asbestos test for your home, here is a quick look back at some of the facts about the history of asbestos.

Asbestos in Ancient Times
The history of asbestos can be traced back many thousands of years, and the first reported use of the substance was as early as 4000 B.C. In ancient times, asbestos was used to fabricate candle wicks and many other commonly used household items. Traces of asbestos have also been found in mummies from ancient Egypt. Even in this early era, 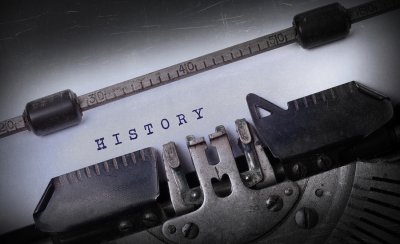 Asbestos in the Middle Ages
As human culture expanded, so did our use of asbestos. Since asbestos occurs naturally in the earth, this substance was readily available for artisans during the middle ages. In fact, France’s King Charlemagne ordered his fireproof tablecloths to be constructed out of asbestos. Additionally, asbestos was a common material for armor, weapons, and other forms of artillery. Asbestos was prized for its durability and ability to resist flames.

Asbestos in the Modern Era
Asbestos usage continued into the modern era, and this material became common for bulling and construction during the Nineteenth and early Twentieth centuries. This durable and flame resistant resource made it a top choice for building contractors. Over time, however, the health dangers of asbestos were recognized. By the 1970s, medical professionals and scientists had begun studying the negative health impacts of asbestos exposure. Today, many homeowners are choosing to clear asbestos out of their buildings.